President of the Presidential Defense Industry. Dr. Ismail Demir, STM Defense Technologies Engineering and Trade AŞ think tank organized by the STM Think Tech's video-conferencing, "Kovid-19 process and after the Defense Industry in the World and Turkey" participated in the panel.


President Prof. Dr. İsmail Demir said that an extraordinary process has been experienced in the world due to the epidemic, the economies of the country have been affected by this situation, and the production technologies have slowed down, but due to the strategic projects in the defense industry, certain measures have been taken and the work continues. He also stated that companies operating in the field of Defense Industry showed good examples of the use of multiple technologies during this period and mentioned the works carried out in ASELSAN.

Emphasizing that a successful exam was given in this process, President Professor. Dr. He explained that activities such as iron, mask, diagnostic kit and disinfectant production were accelerated in the field of health.

Underlining that the projects are going on, he said: “There may be a delay in reaching some milestones, but we do not expect this to be reflected in the year-end turnover targets to a great extent. Maybe there may be small percentages per company. We will not have any problems about turnover. This process will make a positive contribution to Turkey's position, and he gave it supports the image of the country in the long term we expect the positive influence of exports. "

President Prof. Dr. Ismail Demir, Turkey's only alternative manufacturer can not as engaged in the defense industry attracted attention in other areas, used the following phrases:

“Here, technological competence, field effectiveness of products, marketing ability and perception management are parameters. In this respect Turkey, more began to appear on the world market on the other as a player to fill the place of China. We will be on the market as a proven country sector, in this sense, it is quite possible to replace many traditional and classical exporting countries including China. ”

The increase in exports in Turkey at the moment the President expressed the hope that the graph of a curve catch on much Prof. Dr. Demir said he believes that he will come out not as damaged by the country's epidemic process, but as a country that has made preparations to take steps to succeed in the process.

“There is no cancellation or postponement in the projects”

President Prof. Dr. İsmail Demir stated that there is no cancellation or postponement in the contracted projects, and he said that with the prioritization of the projects, there may be steps such as speeding up or slowing down some products, and that they are vigilant about strategic products.

He underlined that the security of the country is a multi-legged structure, and that the world understands this with the epidemic.

President Prof. Dr. İsmail Demir also mentioned the F35 project in his speech and said that there is no clear data about what is happening on the US side.

He is drawing attention to the fact that Turkey is a partner of the project continued. “Unilateral actions regarding the partnership have no legal basis, and are not logical. Considering the whole partnership structure and the partners, there is no basis for associating this step with the S400. It is not a leg to take decisions regarding the plane to Turkey, but the other is a non-issue has nothing to do. Although we repeatedly spoke it to our interlocutors and received no logical answer, the process was continued. In his own words, in this process, the project was said to have an additional cost of at least $ 500-600 million. Again, according to our calculation, we see that there will be an additional cost of at least $ 8-10 million per plane. ”

President Prof. Dr. Ismail Demir, pointing out fliers about the F35 to be very clear messages to Turkey said that Turkey would stick to its signature show as a loyal partner in this process. Turkey and its partners in the program of work will be stopped while Turkey's process is given on the date it adopts the attitude towards explaining that they will fulfill its obligations on the regular ilerliyormuşça found the following assessment:

“We see the benefit of this today. March 2020 was the deadline, the date has passed and our companies continue to produce. Once the 'I threw, I cut the rope now I remove the Turkey "is not so easy. They made this decision, despite the fact that US officials also talked about our company's performance, production qualities, costs and delivery times in a wide variety of environments regarding the contribution of the Turkish industry to this partnership. We see that it was not so easy for our competent manufacturers to find new ones. We continue our production partnership. You tried to take us out, we did not go to rest, as we are stopping our production, we will not go. Because if there is a partnership agreement, if a departure is made, we believe that the partners who set out should continue faithfully. This is our stance as a nation and state. We believe this stance is correct. ”

When will the trains start?

TCDD Tasimacilik plans to restart the High Speed ​​Train (YHT), regional train and outline train services, which have been suspended due to the coronavirus outbreak, in June if there are no changes. For details Click here...

What is the Eastern Express Bed Ticket Prices?

One-way ticket prices 480 pounds for one person, 600 pounds for double people are offered for sale. 20% discount is provided for both the round trip and 'young ticket' buyers for discounted tickets. Young people between the ages of 13-26 can benefit from this 'young ticket' discount. In addition, teachers, military passengers, groups of at least 12 people, people with press cards, disabled people, children between the ages of 12-18 and TCDD retired spouse 20 percent discount, 65 percent discount over 50 and TCDD employee free travel opportunities are offered. .

HEPP Code Travel Permit Document Does Not Substitute! You need to buy both HES codes and travel permit documents. TCDD Taşımacılık A.Ş shared a video about how to get High Speed ​​Train (YHT) tickets with the code obtained from Hayat Eve Sığar (HEPP) application. In the video, the citizens who have “Travel Permit Certificate” are also told how to get tickets with the code they received through Hayat Eve Sığar (HEPP) application. For video and picture narration Click here...

Which are the Marmaray Stops?

It has the largest longest metro route in Istanbul Halkalı There are a total of 43 stops on the Gebze Metro line. While 15 of these stops are located on the European Side, the remaining 28 are on the Anatolian Side. These stops are as follows:

How is the Eastern Express a Train?

Dogu Express is a train run by passenger and restaurant wagons operated by diesel locomotive operated by TCDD Taşımacık AŞ.

Tender Announcement: Strengthening of the Buildings According to Earthquake Resistance at Mus Station 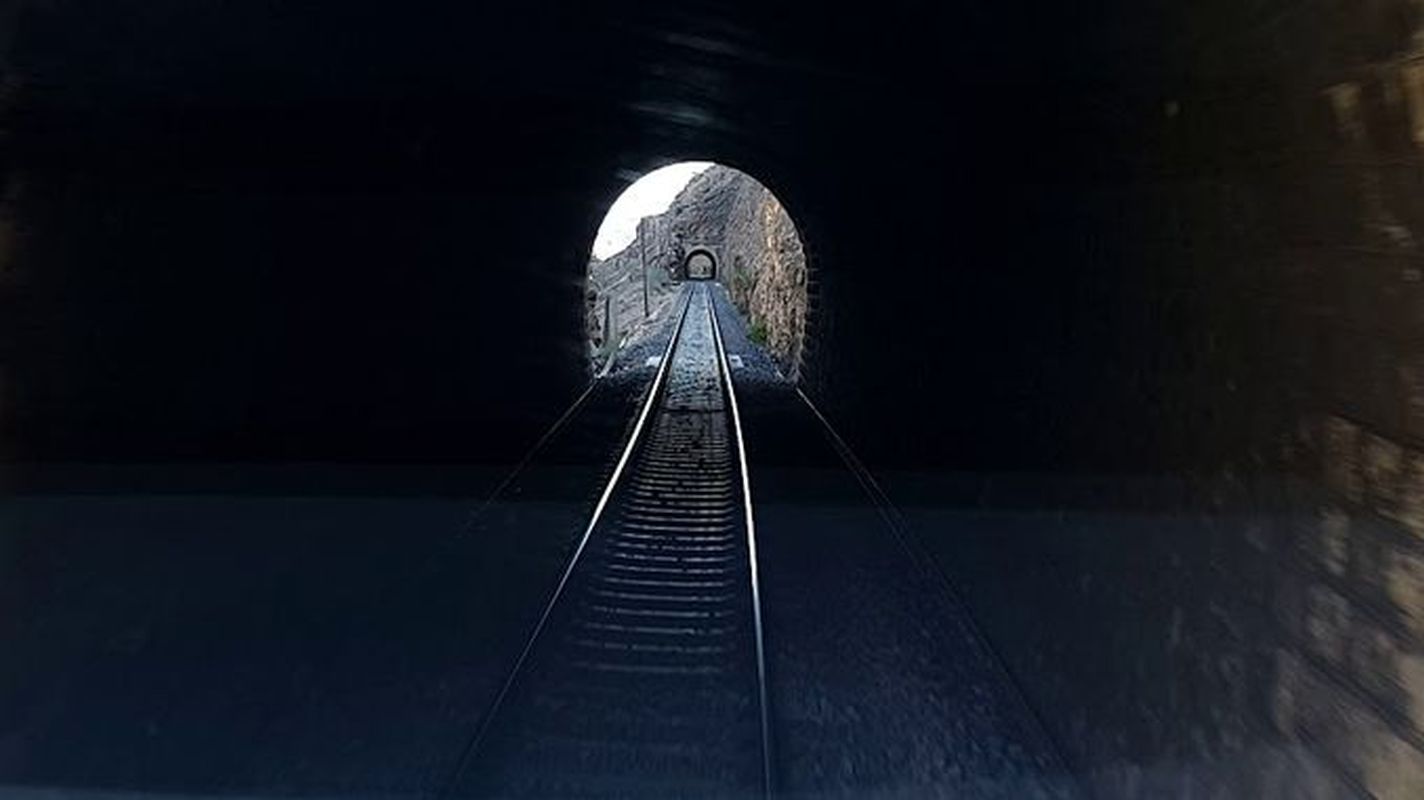 Tender Announcement: Extension of Tunnel No. 7 on Malatya Çetinkaya Line 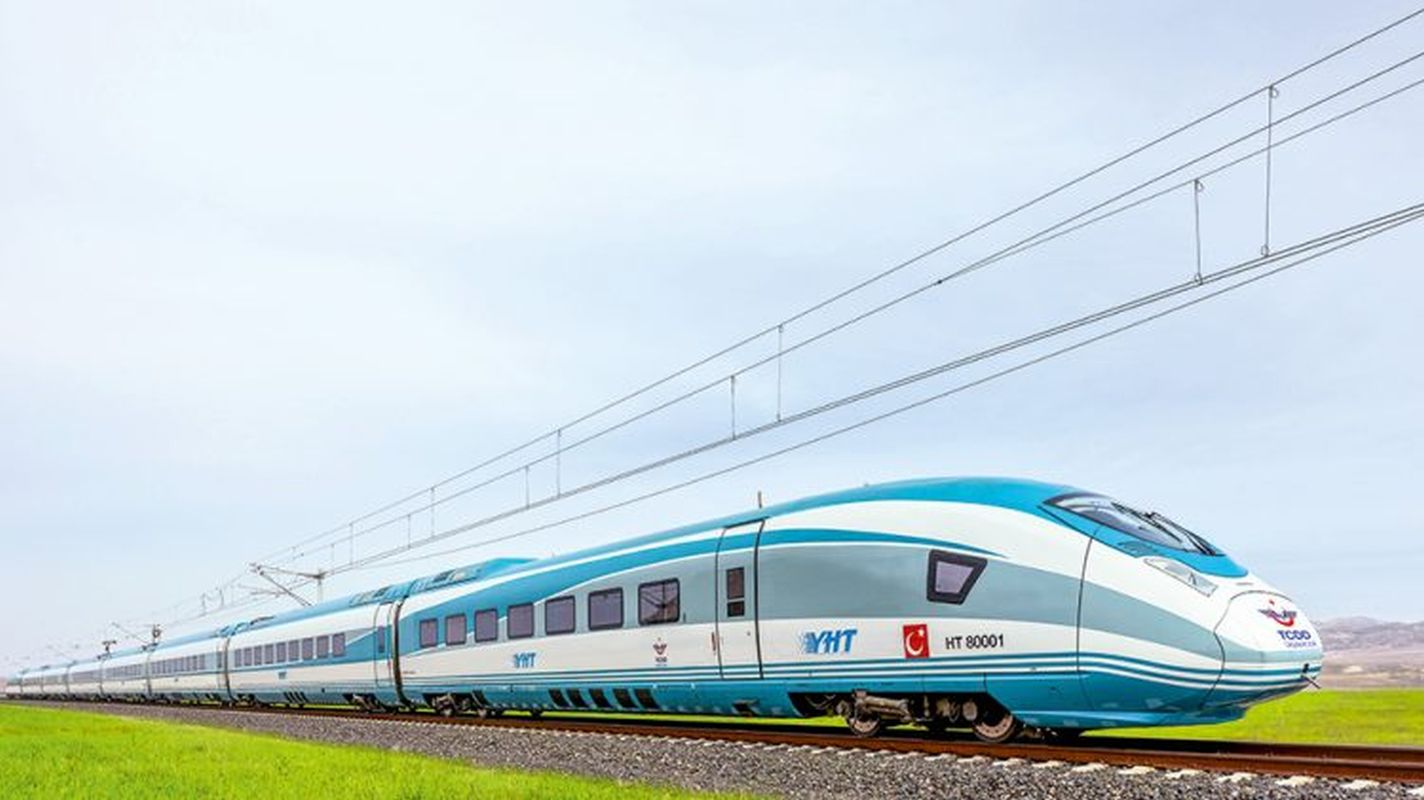 ALPAGU Kicker UAV Opened Its Wings To The Sky

'Happy Father's Day' to Behic Erkin, the Father of Railways

The Second Stage of Bodrum Castle is Open to Visit

Order Made Electric Vehicle in Bursa

© All rights of news and photos published by ÖzenRay Media.
© None of the articles published on the site cannot be published without the permission of the copyright owner.
Designed by Levent ÖZEN | Copyright © Rayhaber | 2011-2020
Show AMP version